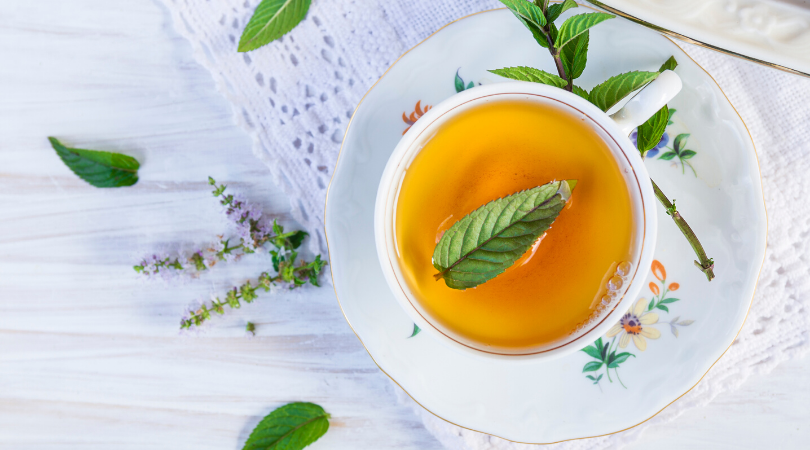 Peppermint is an aromatic herb in the mint family, a cross between water mint and spearmint, and it’s most often used as a flavoring in breath mints, candies and other foods. My most favorite way to enjoy peppermint is brewed as a caffeine-free tea. But did you know that mint has been used for centuries to cure common ailments?

Ancient Egyptians prescribed mint to ease upset stomachs, and it was served as an after-meal digestive aid in ancient Greece and Rome. Both Chinese and Ayurvedic medical traditions also have relied on mint to relieve digestive distress.

Here are the seven main health benefits you’ll reap this winter by brewing a refreshing cup of peppermint tea, enjoying a peppermint-infused treat or diffusing some peppermint essential oil.

As a proven muscle relaxant, peppermint may provide some relief from the pain associated with menstrual cramping. In a 2016 study, 127 women with chronic painful periods experienced reductions in the intensity and duration of menstrual pain. The outcome was just as effective with peppermint extract capsules as with a nonsteroidal anti-inflammatory drug. Nausea and diarrhea, however, were lower in the group taking peppermint than the group taking the pharmaceutical drug.

Ever experience a cooling, opening effect on your airways after eating a breath mint or sipping peppermint tea? What you’re feeling is menthol—one of the active compounds in peppermint—at work. Research demonstrates that menthol improves the perception of airflow in your nasal cavity. Additionally, the antibacterial, antiviral and anti-inflammatory properties in peppermint may relieve infection-induced sinus clogging.

Animal studies show promise that peppermint eases pain in the digestive system by preventing smooth muscles in the gut from contracting. In a systematic review of nine research studies, which included more than 700 people with irritable bowel syndrome (IBS), treatment with peppermint oil for two weeks provided significantly better relief of symptoms than for those who took a placebo. Also, a review of 14 clinical trials involving 1,927 children and adolescents with gastrointestinal disorders showed that peppermint oil reduced the frequency, duration and severity of abdominal pain.

Rosmarinic acid is a compound found in peppermint, as well as rosemary and other plants in the mint family. In one three-week study involving 29 people with seasonal allergies, those given a supplement containing rosmarinic acid ad fewer instances of itchy nose, itchy eyes and other allergy-related symptoms than those given a placebo. In an animal study, rats that suffered from allergic rhinitis—an irritation and inflammation of the mucous membrane inside the nose—experienced fewer allergic symptoms such as sneezing and itchy nose after being given peppermint extract.

Research has shown that peppermint oil induces a significant increase in blood flow of the forehead’s skin after local application, measured by laser Doppler, and provides a cooling sensation, possibly easing acute headache pain. In a 2010 study of 35 people with chronic migraines, the majority of whom were women, those who received peppermint oil aromatherapy applied to the forehead and temples showed a statistically significant reduction in pain after two hours, compared with those treated with a placebo oil. In another study involving 41 patients who experienced a combined total of 164 headaches during the trial, the effect of a locally applied peppermint oil preparation on tension-type headache was examined. In those patients, peppermint oil applied to the forehead was shown to be as effective as taking 1,000 mg of acetaminophen.

Peppermint oil has been shown to kill several types of bacteria that lead to human illnesses, such as E. coli, Staphylococcus and Klebsiella pneumoniae, a bacterium linked to pneumonia. Also, in one study, peppermint oil was found to kill and prevent the growth of common food-borne bacteria, such as Listeria, Salmonella and E. coli, in mango and pineapple juices. Further, in a systematic review of 52 relevant articles in the PubMed database, menthol from peppermint oil was found to reduce common bacteria living in the mouth that can lead to oral problems such as dental caries and periodontal disease. 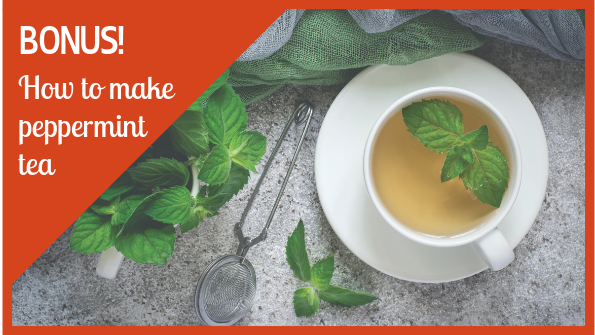 How to make peppermint tea:

1. Tear 5–10 organic peppermint leaves into pieces, and place them in a small tea strainer inside a teapot or cup.

2. Bring 2 cups filtered water to a boil and pour over the strainer (the strainer should be submerged in the water); cover pot or cup and let leaves steep for 5 minutes.

3. Using the back of a wooden spoon, gently bruise mint leaves to release their oils. Remove the strainer, pressing the leaves to extract as much liquid as possible.

This post (or portions of this post) was provided by New Hope Network. I am a member of the New Hope Influencer Co-op, a network of health and wellness bloggers committed to spreading more health to more people.

Jessie Shafer is a registered dietitian and the Director of Influence & Influencer Programs at New Hope Network. 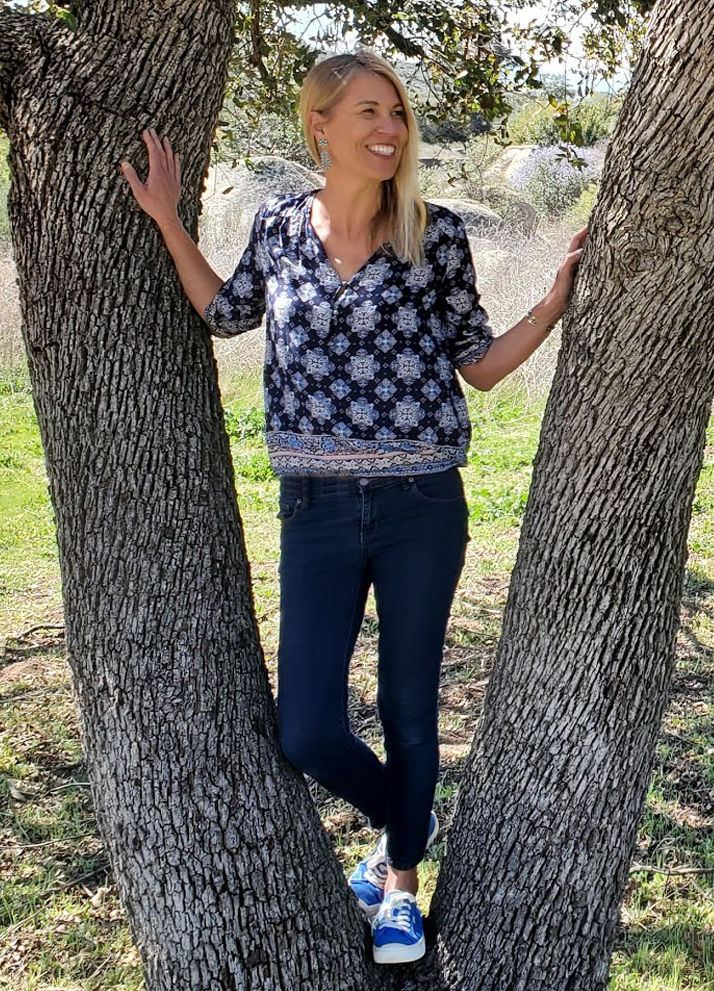 Hi, I'm Meg! I have a B.S. in Dietetics from Cal Poly, SLO and am an avid healthy/plant-based diet fan. I battle boredom by playing with my food, entertaining and discovering new products and fun trends. I am passionate about utilizing the fresh produce that is available to me in Southern California and craft healthy, yet creative recipes for friends, family and readers. My real life and dream life often collide and combust into bursts of interesting projects, food creations and boondoggles. My site is a time-stamp of experiences that have brought fun and uniqueness into my life and I love to share with my audience. BoredMom is expanding! Meet BoredMom Ruthie on the About Us page! 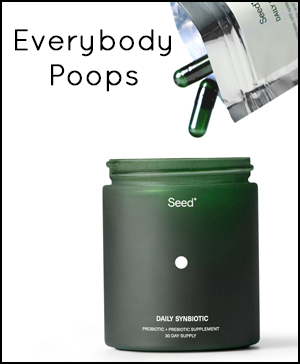