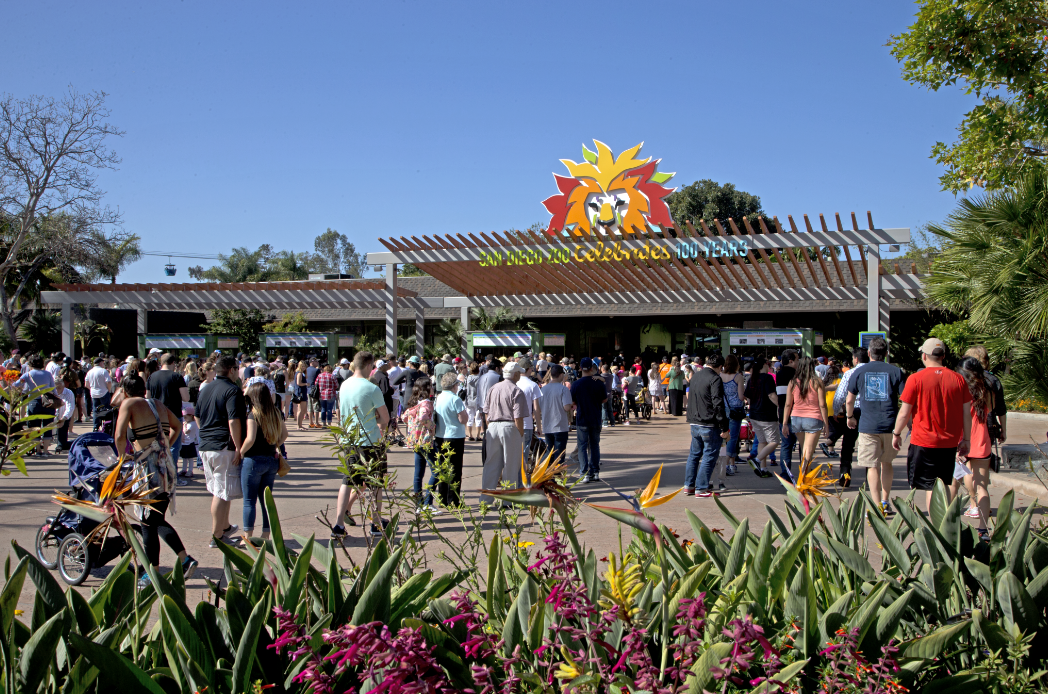 As a San Diego Native, I visited the San Diego Zoo on a regular basis while growing up and I’m lucky enough to say that my daughter has had the same benefit. The San Diego Zoo has grown and improved dramatically since I was a kid in the 1970’s. However, the mission for animal conservation to end extinction has always remained. In fact, it has been the San Diego Zoo family visits, summer camps and special events that I have attended throughout my lifetime that have deeply embedded my great love for animals. Going to the San Diego Zoo was like visiting many continents full of interesting animals in several hours, and it was all in my ‘other’ backyard! 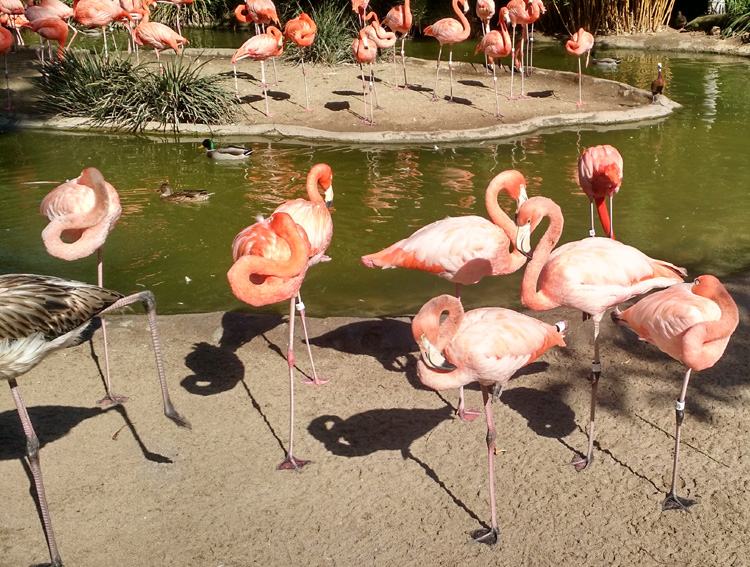 The Flamingos have always greeted visitors at the entry for as long as I can remember.
When I was eight years old, my friends and I used to navigate the San Diego beach cliffs and canyons for an afternoon of fun. Upon returning from one trek, we heard loud clucking in the bushes. Off trail, we found a huge white rooster with an injured leg. It had clearly been abandoned and we couldn’t leave him there. No one really wanted to pick it up, so being known as the insane animal lover, I was nominated to do the deed. As we walked home, I remember thinking that for a chicken he was awfully heavy as he strained in my own skinny bird arms. However, the giant white fluffy bird didn’t fuss. In fact, he gently cooed appreciatively all the way back to my home, where I would meet a less than thrilled mother. 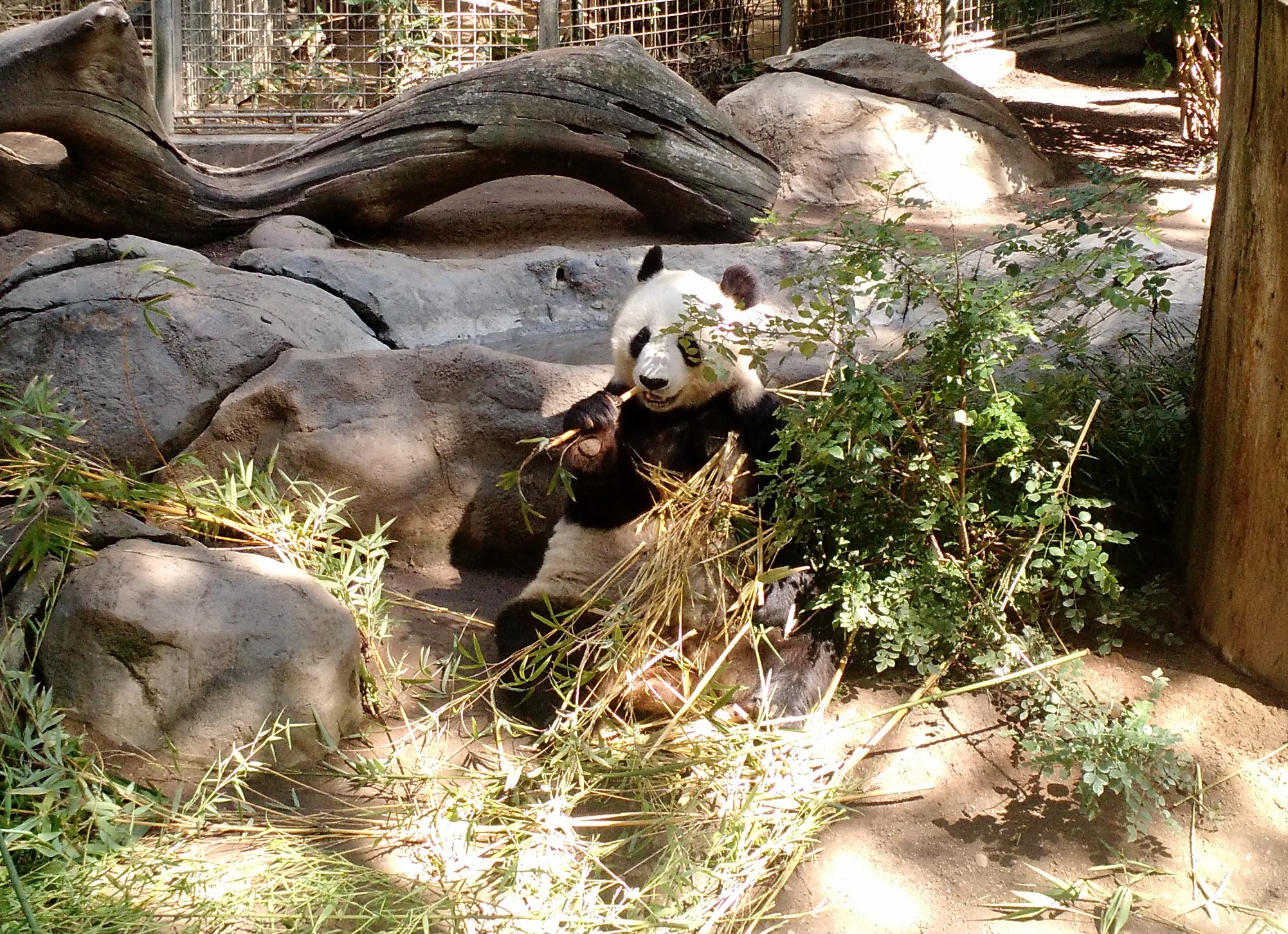 The San Diego Zoo has had a love affair with giant pandas ever since two of them came to visit for 100 days in 1987.
The legacy of San Diego Zoo Global also starts with the same tale of abandonment, albeit a greater tale than my chicken rescue story. Nearly 100 years ago, Dr. Thompson, a local San Diego physician, was driving by Balboa park when he heard a great roar. Animals had been essentially abandoned after an international exposition in Balboa Park, and it was that lion’s single majestic roar that stopped Dr. Thompson and fueled his mission to start the fledgling San Diego Zoo. Not only did Dr. Thompson open the Zoo with the abandoned animals from the Expo, but he went on rescue missions of his own. Find out how Dr. Thompson drove a bear in the passenger seat of his roadster! 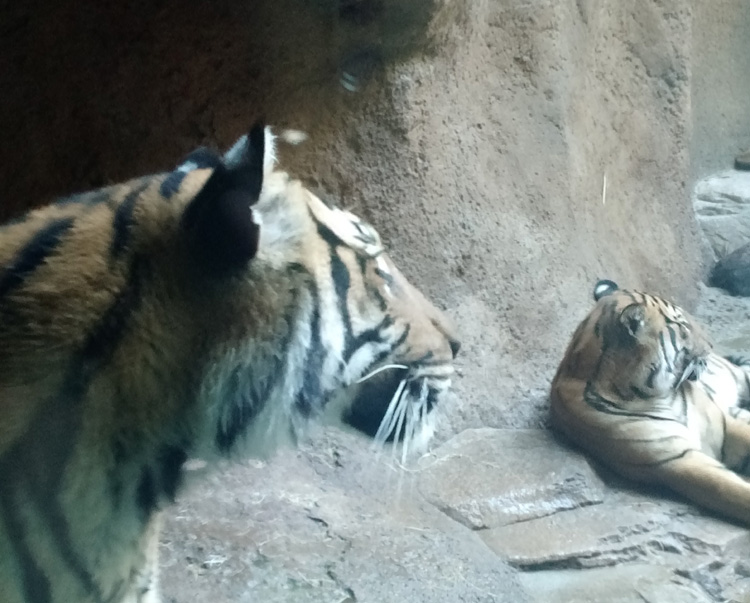 The Big Cats are still very vocal today!
That solitary single encounter between one lion and one man has echoed through time, creating an unparalleled visitor experience and a historic century of leadership in animal care and exhibition. To learn more about the history of the San Diego Zoo, click here.
The San Diego Zoo is 100 years old this year, and there are many special events to celebrate throughout 2016. Part of the celebration includes special content and performances during Nighttime Zoo, the  evening hours through the summer. (Thru 9/5/16)

A video posted by bored mom (@bored.mom) on

There are many baby animals at the San Diego Zoo right now, so make sure to check the website before your visit to see where you may find them. The plant life is also gorgeous and lush throughout the San Diego Zoo, providing cool relief on a hot summer’s day. 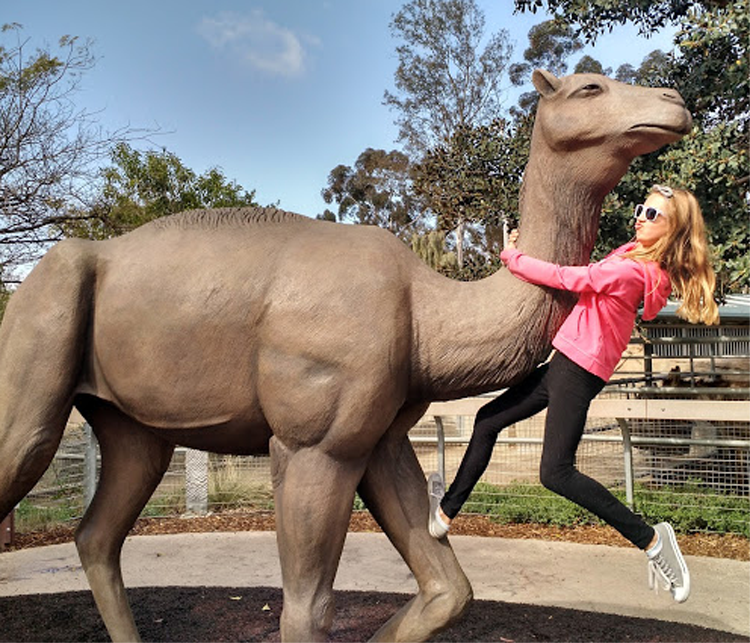 No, it’s not real! However, the kid is real and she loves all the educational installments around the zoo!
Now is a great time for local San Diegans and tourists alike to visit the zoo. As the Zoo celebrates it’s 100th anniversary, they are preparing to address the challenges of our rapidly changing world during the next 100 years. The San Diego Zoo Global has adopted a bold new rallying cry that unites their work:  End extinction.
What a beautiful and inspiring message to share with your family! I know that I will continue to share it with mine.
Today’s post is sponsored by the San Diego Zoo, but the opinions and experiences of the zoo are that of my own.
Author: BoredMom
Filed Under: Travel, Travel Deals
Tags: Animals, Birthday, Conservation, san diego, Travel, Travel Deals, Zoo

I groaned as I started to pack my suitcase. Seattle forecast? Rain, followed by a little more rain. As a native San Diegan, we have a love-hate relationship with rain. We desperately need the rainwater due to our ongoing drought, but the honest truth is […] 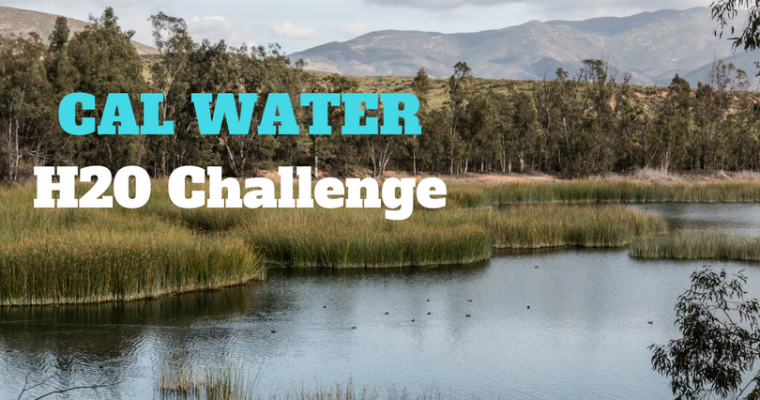 This post is sponsored by the Cal Water H20 Challenge, but the opinions are that of my own. Last year, California enjoyed a rainy season, but the party ended abruptly with a hot dry Summer and no rain in Fall. The recent California fires were […] 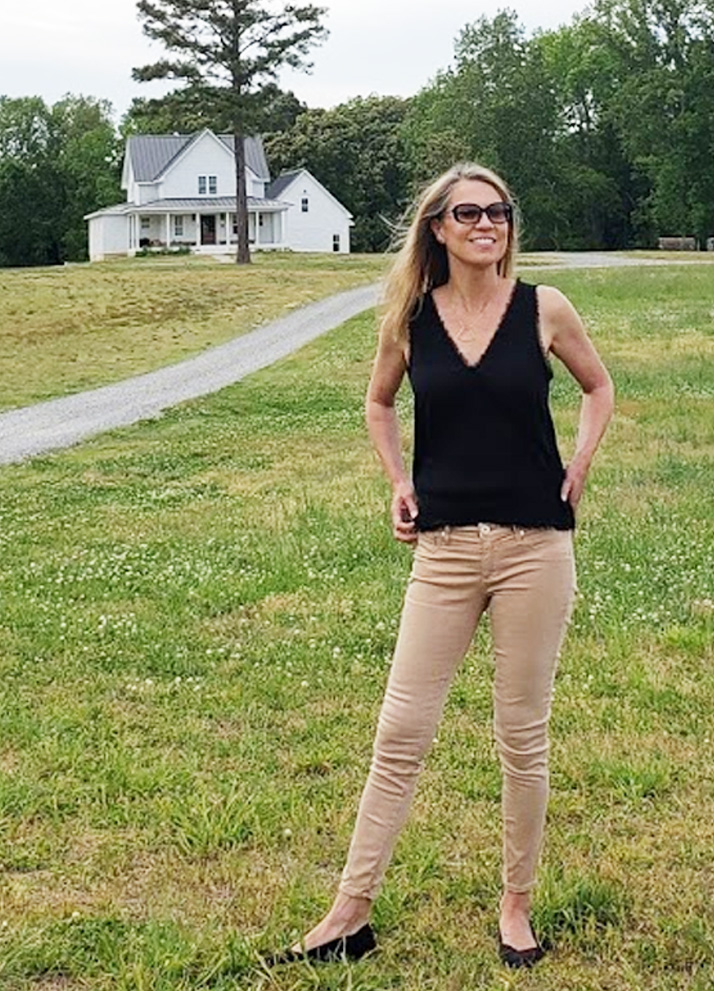