New Years Party on a Budget 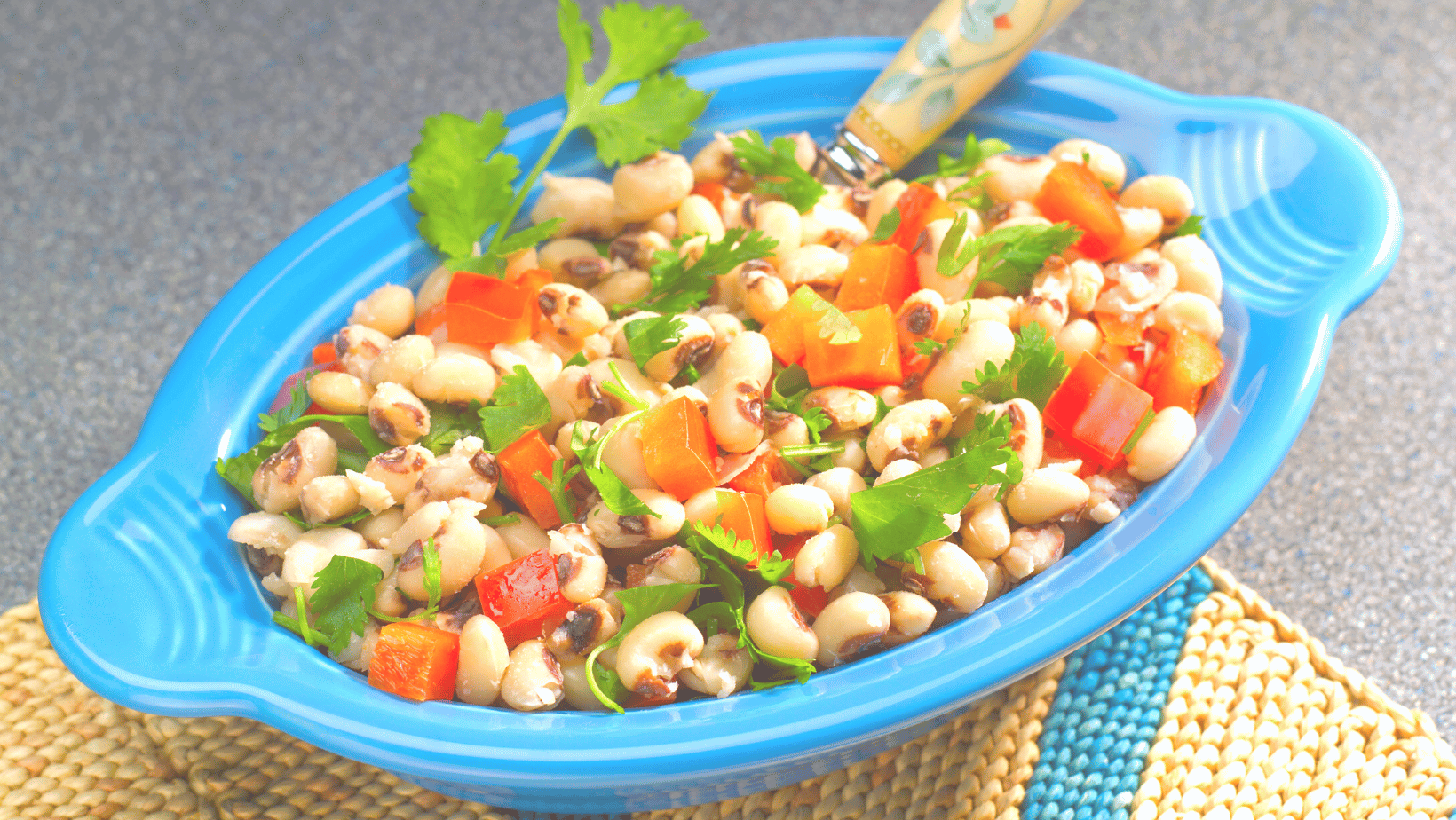 I don’t have many traditions for New Year’s Eve, but I’m always looking for easy ways to celebrate despite being a little exhausted from Christmas.

My secret weapon in my New Years party on the cheap was paper. I hit Michael’s for the after-Christmas clearance sale and bought a beautiful pad of scrapbooking paper in holiday tones for $6. Armed with a glue-gun and my cricut machine, I cut out circles and looped them together with cheap metal rings I had on hand. I hung my cool colorful swag from the ceiling. 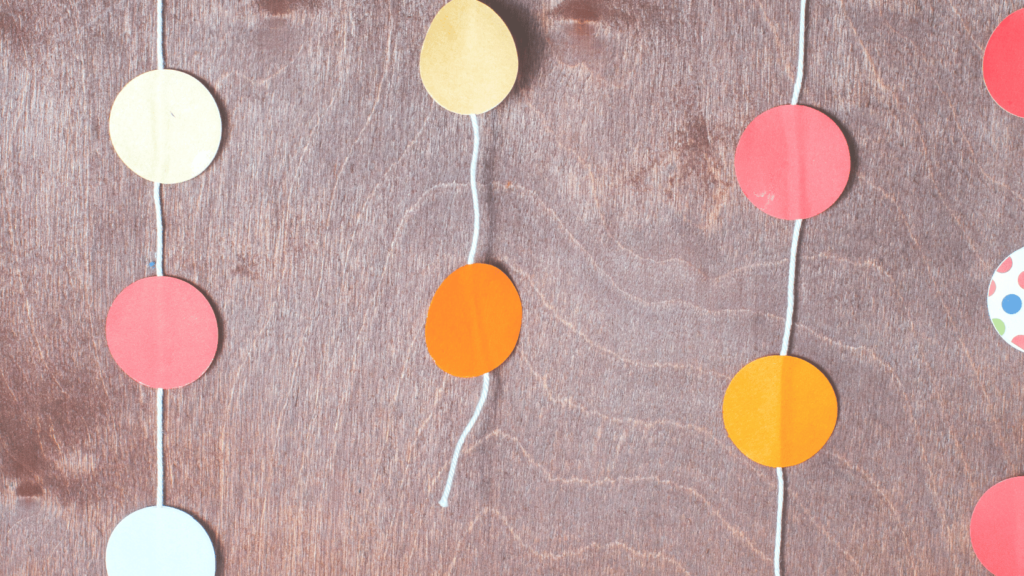 Next, I created my uber-awesome Happy New Year sign. I scored some pre-cut cardboard cut-outs at Michaels as well. A pack of 5 squares for .50. You can cut out your own cardboard, or keep an eye out of similar items on sale. I then cut out pretty paper, and cri-cut letters and glued them to the cardboard. I used a paper bunch to put two holes on the top of each cardboard letter and strung a nice long ribbon (also left over from Christmas), and wa la. Here’s a picture of it – pretty sweet, eh? 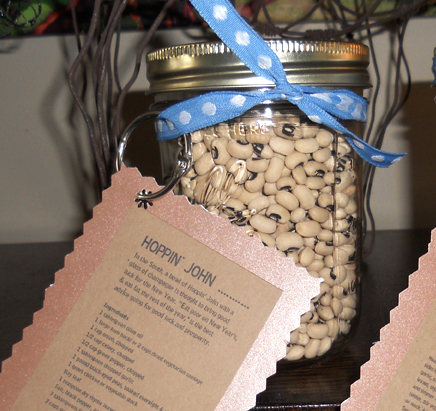 Ok Food! It is lucky to eat ROUND foods for New Years Eve. Round items signify coins, or wealth. In the Southern U.S., it is considered lucky to eat “Hoppin’ John” which is a hot black eyed pea dish. It’s very basic…cooked black eyed peas ( I made mine from scratch, but you can used canned), simmer with bay leave and 1 quart of veggie soup stock, and fresh thyme and cayenne to taste. Put some olive oil in a pan and cook up 1 diced onion, 1 cup of celery and 1 green bell pepper. Add to the black eyed peas and low cook for about 2 hours. The peas should be moist, but not mooshy. It is said that if you ‘eat humbly’ on New Year’s Eve, you will live ‘fat’ or rich for the year to come. Needless to say, I had many bowls of Hoppin’ John, as did my friends. This recession nonsense is getting ridiculous, so we decided to eat up. I should call my banker and let him know that I’ll be rollin’ in it soon.
I also took some basic mason jars and gave each guest a jar of black eyed peas with the recipe attached. It was my way of sharing ‘the good luck’ for the future, and the guests really liked their gift to take home.
Potluck Concept. OK, I provided some simple hors de ouevres, and wine and fun champagne drinks. However, when people offered, I said, “Bring your favorite beverage and a snack if you want”. Everyone brought way too much, and we had an abundance of everything. You don’t always have to make everything, and really most people like to bring their favorite drink or appetizer to share.
Here’s to a Happy and Healthy New Year to all – and if you didn’t have any round foods yet, it’s not to late to go eat some 🙂
You can click on all the images below to see everything I made.
Author: admin
Filed Under: Holiday, New Years
Tags: good luck food, hopping john, new years eve, New Years Party on a Budget, Party Ideas
Stocking Stuffers That Don’t Suck for 2022
Valentine’s Day Gift Guide for 2023